Buy Tickets
Good Any One Day 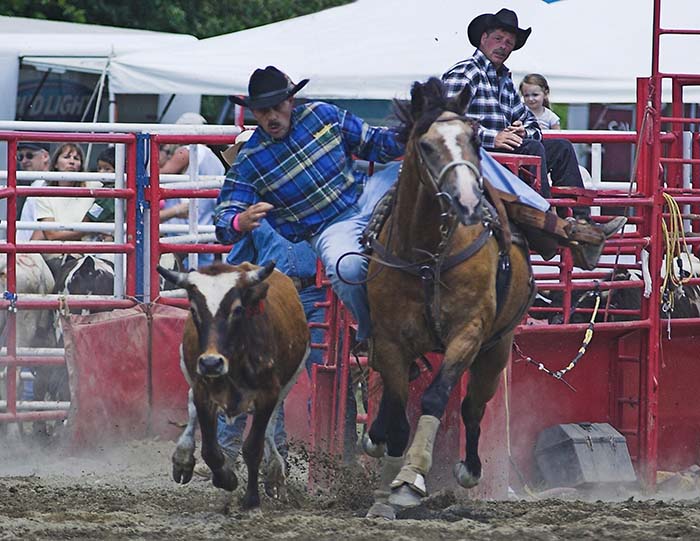 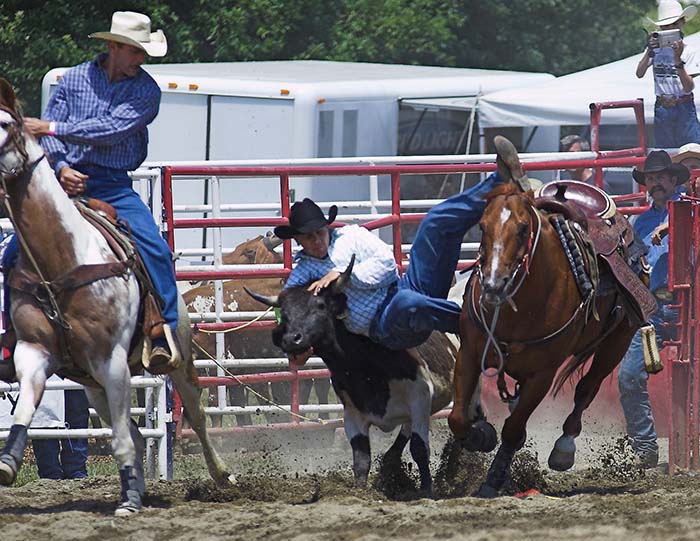 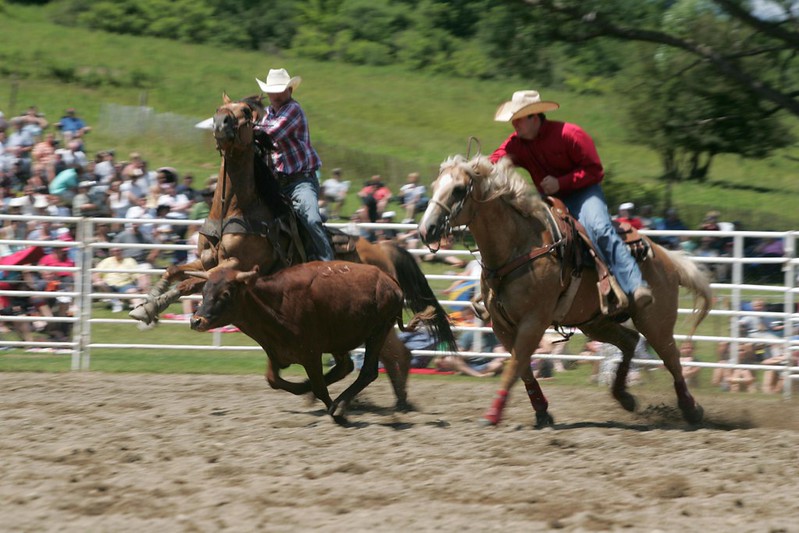 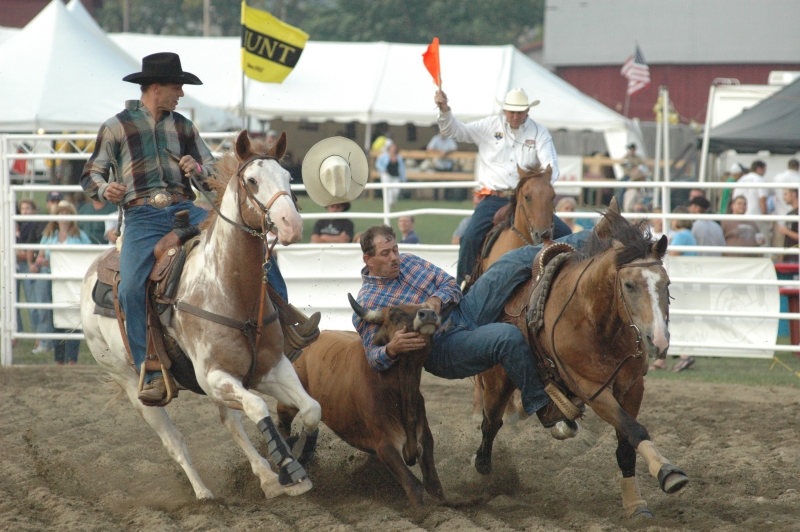 This event was originally called “bulldogging” and requires the cowboy to lean from a running horse onto the back of a 600-pound steer, catch it behind the horns, stop the steer’s forward momentum and wrestle it to the ground with all four of its legs and head pointing in the same direction. The bulldogger is assisted by the hazer, who rides along the steer’s right to keep the animal running straight.

Take a gander at our Photo Gallery 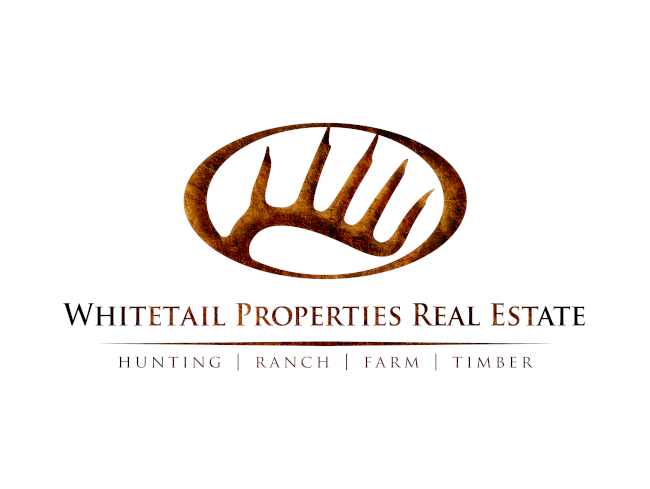 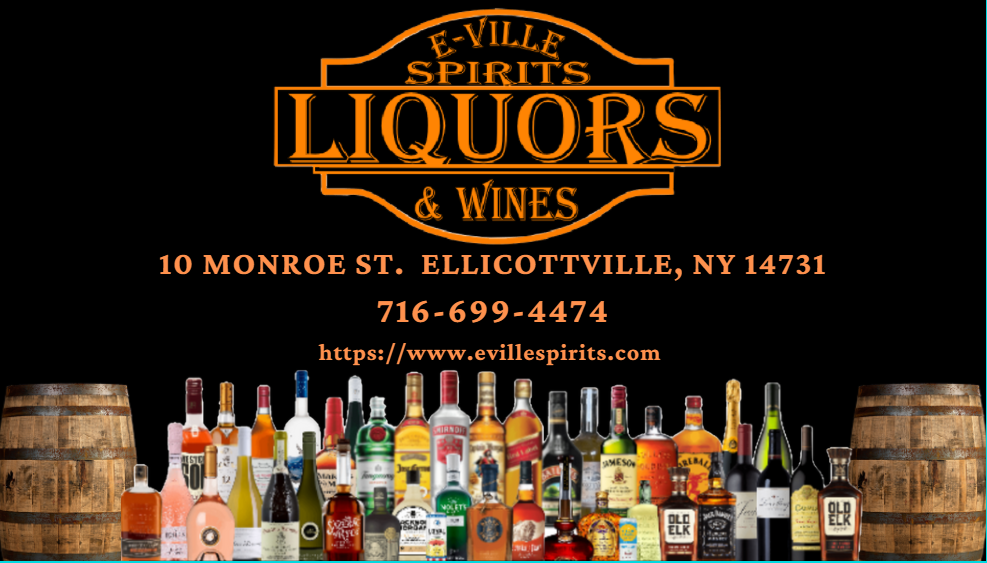 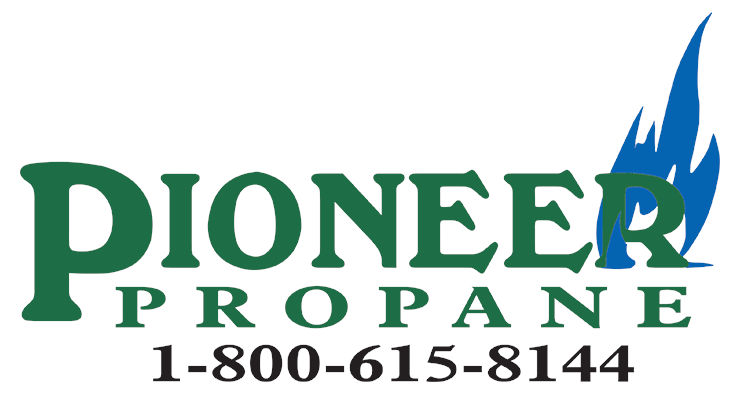 Buy Tickets: Good Any One Day

Tickets are available at the rodeo. 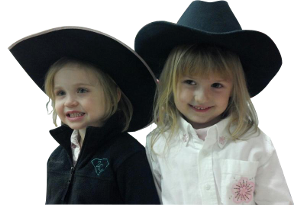